Which One is Right for You? Pathfinder or D&D 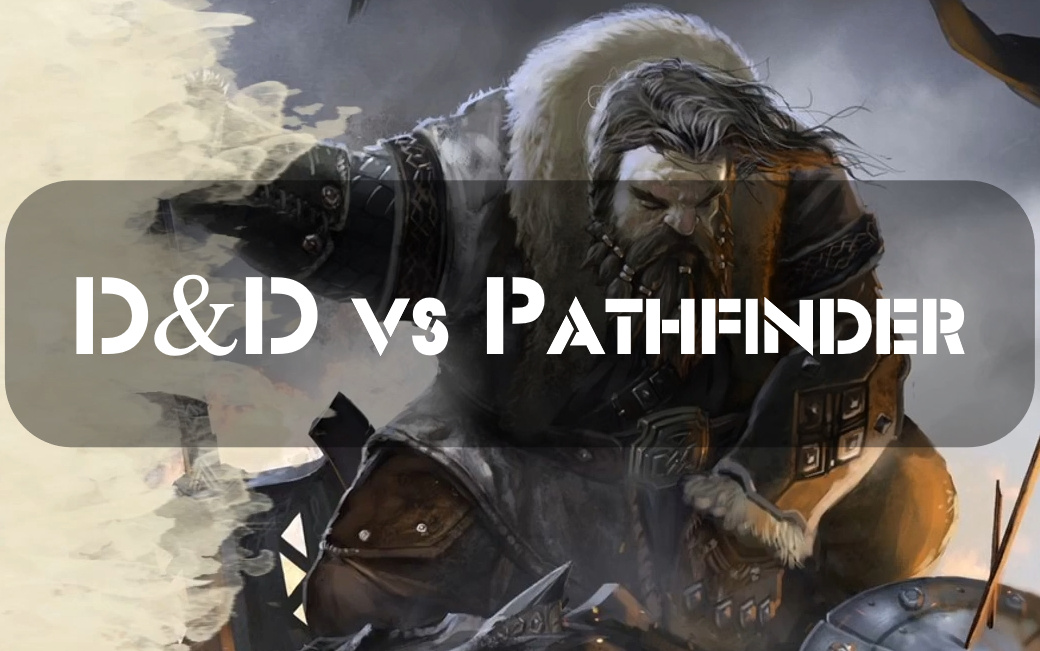 The differences between Pathfinder and D&D are not as cut and dry as you might think. Is Pathfinder the same thing as Dungeons & Dragons? Is it a modified version of D&D? Is it better than D&D? In this article, we will explore the similarities and differences between these two different role-playing games so that you can decide for yourself which one is right for you!

What is the Pathfinder Roleplaying Game, and How Does it Work?

Pathfinder is a game created by Paizo Publishing and was made with the help of the creators of Dungeons & Dragons.

They had been publishing Dragon and Dungeon magazines for years when they found out that their license with the D&D developers was going to expire. They didn’t know what would happen after it passed.

Paizo Publishing made an adventure path called Shackled City long before the deadline. They give it to Dungeon Magazine subscribers.

This adventure path led to a standalone product called the Pathfinder Adventure Path.

Pathfinder is a modified version of Dungeons and Dragons Version 3.5.

The first version of Pathfinder:

For the first time, the journey gained a life of its own with the release of the Advanced Players Guide.

The game now featured types that it didn’t have previously:

The primary distinction between Pathfinder Second Edition and Dungeons and Dragons Version 5 is that the latter emphasizes the aspect of storytelling in fantasy role-playing games.

As with the previous edition, you will need some miniature combat encounters. The standard is a mat that has 1-inch squares.

The Second Edition of this book is meant to be more user-friendly and includes the following improvements:

Where Do You Start Playing Pathfinder?

If you’re looking for something more complex and challenging than Dungeons & Dragons, then Pathfinder might be the game that fits your needs. A recent study has shown that the 5th edition of D&D is complex, but it is much easier than other versions. Players say they like the simplified rules because complicated math is not bogged down.

The game is more comprehensive than Dungeons and Dragons, which means there’s less need to learn everything all over again. Plus, you get unique modes if you’re not sure what button does what – like letting players create their own adventures or campaigns from scratch!

The entry-level package includes all of these features:

The Pathfinder Beginner Box explains the rules for the first six levels of the four most common classes: fighter, cleric, rogue, and wizard.

An online review says that the Beginner Box includes pop-out cardboard miniatures instead of metal or plastic sculpted miniatures. The reviewer thinks it would be a nice touch to have plastic models, even if this would make the Beginner Box more expensive by just a little bit.

Still, the Pathfinder Beginner Box is a good option for people just starting in the world of fantasy role-playing games. They know that they will get a lot and it is not expensive.

How Long is a Typical Pathfinder Game?

It is often said that Pathfinder is a modified version of Dungeons and Dragons. This isn’t necessarily the case, but there are some similarities between the two games. One big difference is how long each game takes to play. A typical D&D game might last for 8 hours or more; a standard Pathfinder game can be completed in an hour or less.

This discrepancy is because D&D has much more information to process than does Pathfinder, which means it takes significantly longer to complete specific tasks during gameplay.

What is the Pathfinder Adventure Card Game, and How Does it Work?

The Pathfinder Adventure Card game is a card game that you can play. Players use cards to attack each other. It’s like playing with your friends at school, but you’re using decks of cards!

This is the game, as described here:

Even though it may be played solo, players say that the most enjoyable experience occurs when four people enjoy the game.

Each location deck comprises random cards from many decks, including monsters, items, traps, and more.

The majority of the game’s action is comprised of encounters. When a player reaches a new location, they turn over the top card of the deck. The majority of the card’s face will usually show a monster or some form of treasure for the player, such as items, weapons, or blessings.

The game is equally enjoyable when played solo. It’s an excellent way for players to improve their heroes authentically and engagingly.

This video looks at the differences between Dungeons and Dragons 5th Edition and Pathfinder 2nd Edition. We dive deep into the differences that both games offer players and explain what each does differently.

Pathfinder is a tabletop RPG. D&D stands for Dungeons and Dragons, an old-school role-playing game from the 1980s that’s now been updated to be more inclusive of diverse backgrounds and identities. In essence, they are very different games with unique mechanics.

FAQs about D&D vs. Pathfinder

What are the main differences between the two games?

Which game is better?

That’s a tricky question to answer, as it largely depends on your preferences as a player. Some people prefer the more epic feel of Pathfinder, while others prefer the classic style of D&D. Ultimately, it’s up to you to decide which game you like better.

Can I use my characters from one game in the other?

Yes, you can use your characters from one game in the other with some conversion work. However, it’s generally easier to create new characters for the game you are playing. 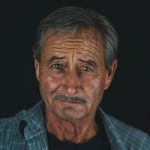 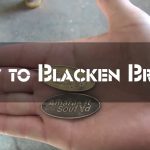 How to Blacken Brass? 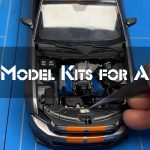 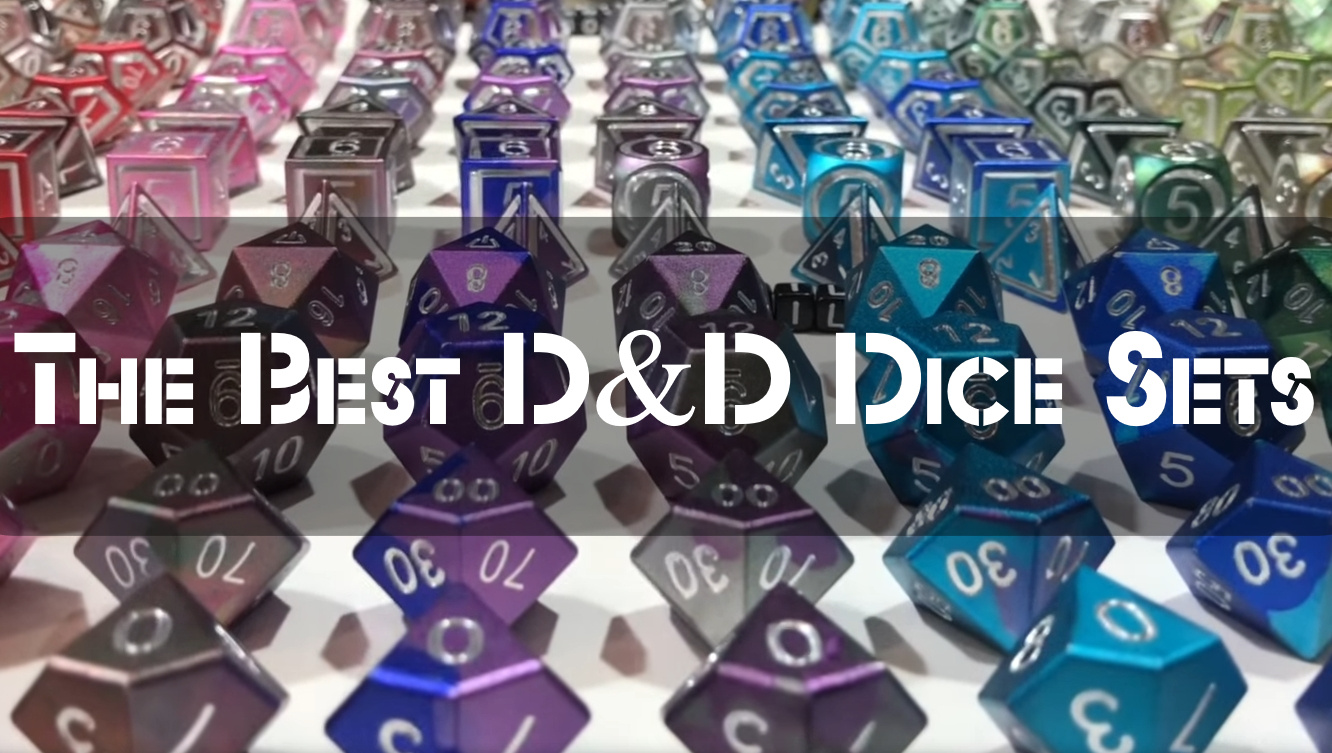 D&D is a popular tabletop RPG that has been around for decades, but the game still isn’t complete without dice. There are many different dice sets to choose from, so it can be hard to know which one is best for your needs. In this blog post, we will discuss the Best D&D Dice Sets […] 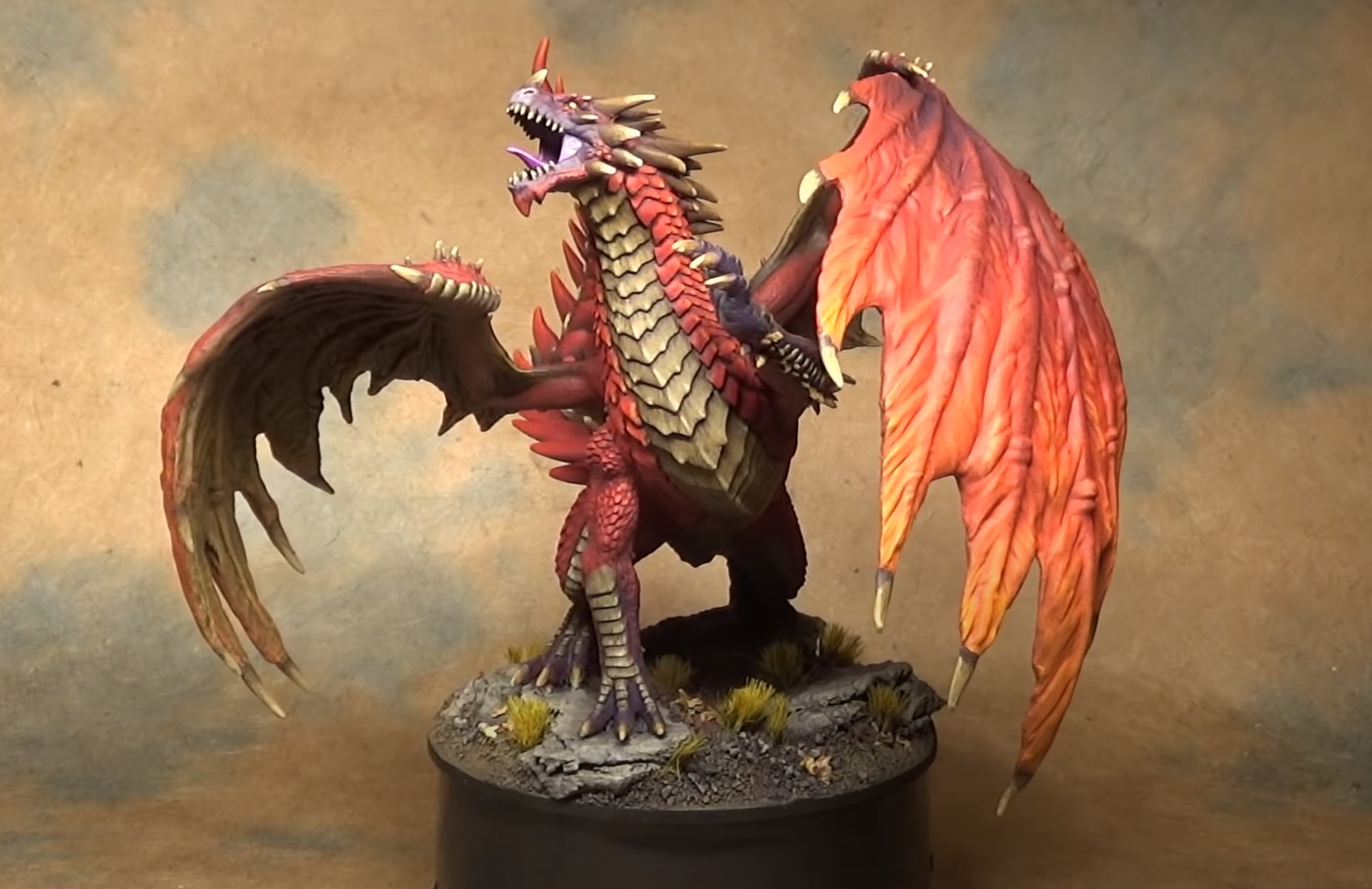 D&D miniatures are a set of collectible miniatures inspired by the tabletop role-playing game Dungeons and Dragons characters. They come in various scales, with some as small as 25mm and others going up to 100mm. If you’re interested in these miniature figurines for your personal collection or to use them in games, this article will […]