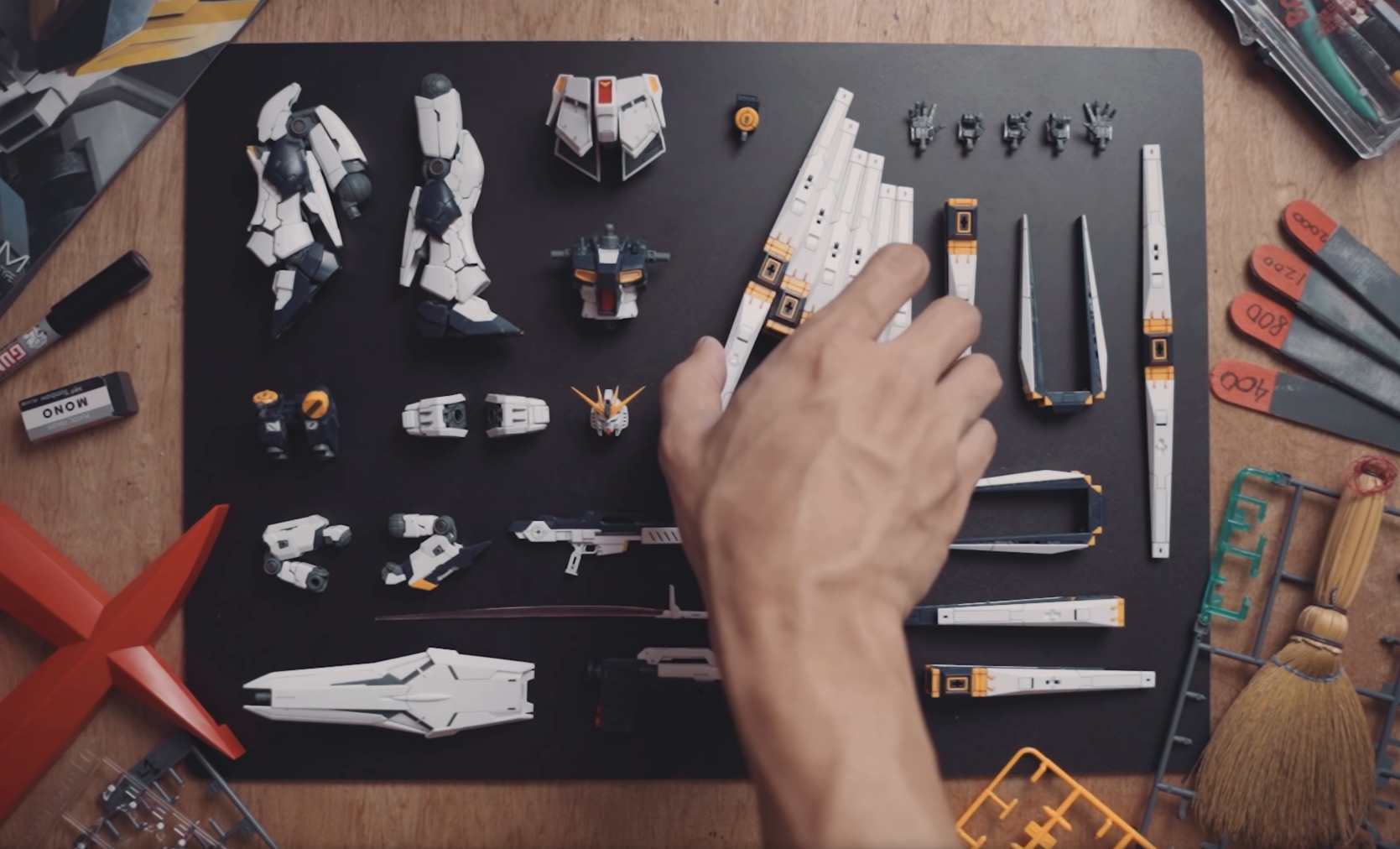 History History Gundam is a franchise of anime and manga series that is created in 1979 by Yoshiyuki Tomino. Since then, the Gundam’s popularity has expanded worldwide, with multiple television shows, movies, video games, and more released over the years to follow. The story starts as just being about a war between Earth forces and […]